Opening the door to visionary projects that truly reflect the community’s hopes, values and priorities, Blumenfield set the course for investment as the Los Angeles City Council gave its final approval to the Warner Center 2035 Specific Plan.

The Warner Center 2035 plan was the result of 8 years of collaboration between the City and local stakeholders and represents an exciting opportunity for economic development and job creation in the West Valley.

In taking it over the finish line, Blumenfield ensured that the plan would be the cleanest and greenest in the City. Warner Center is already becoming a magnet for new green jobs.

Blumenfield worked to secure guarantees that the Village at Westfield Topanga project would be completed prior to the end of 2015. The Village, a transit and pedestrian oriented project built in keeping the spirit of the plan, was completed ahead of schedule in September 2015. It has quickly become a popular destination. 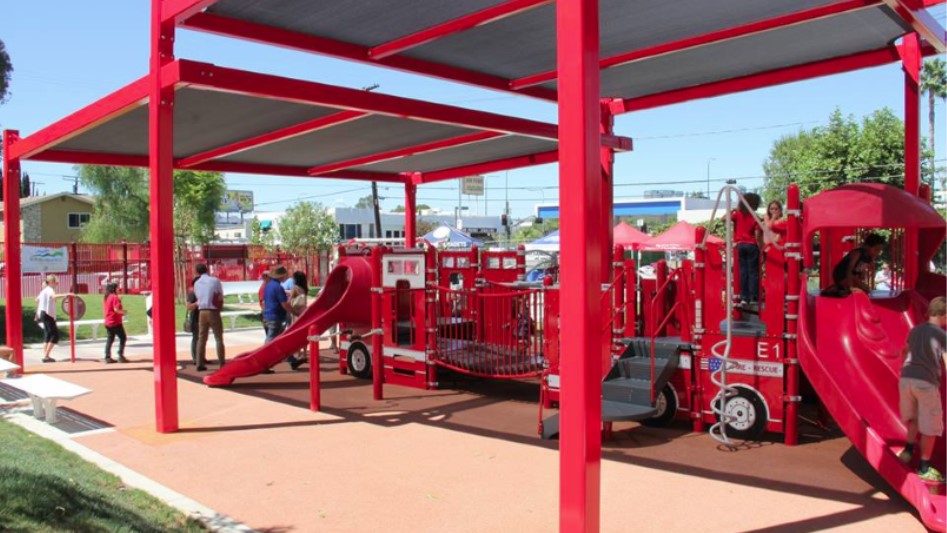 Community input was central in every stage of the park’s planning and development. Early in the process, Blumenfield hosted a design charrette. This meeting allowed the community to work collaboratively with the City to mold and shape the plans for the future park and to hear and address issues and concerns.

Also Blumenfield requested a full Environmental Impact Report (EIR) to ensure that concerns have been mitigated to the fullest extent possible and most importantly that the resulting project is a safe place for kids to play.

After construction, Blumenfield joined excited local families and the firefighters of Fire Station 84 to cut the ribbon at the new park. Neighborhood children enjoy this park which features large shade structures to protect them from the Valley’s heat and sun. 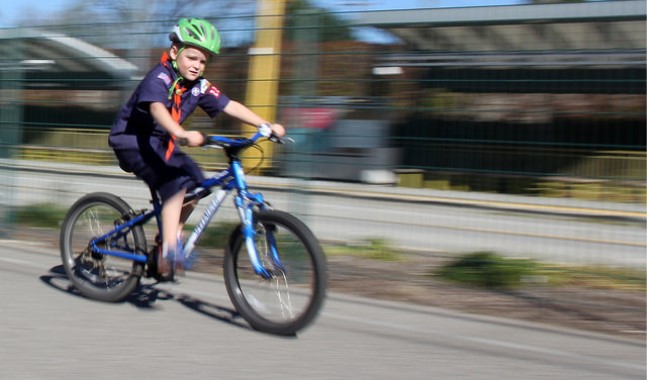 In 2005, when Blumenfield helped deliver funds for the Orange Line as District Chief of Staff to Congressman Howard Berman, experts expected 12,000 daily boardings with headway every 8 minutes. Ten years later, service is every 4 minutes with 30,000 daily boardings.

Blumenfield is working with Los Angeles Department of Transportation (LADOT) General Manager Seleta Reynolds to study ways the City can make improvements right away, including safely increasing speeds along the route.

Woodland Hills is a diverse suburban community located at the southwest corner of the San Fernando Valley. It is home to such destinations and business districts as Westfield Promenade Mall, Ventura Blvd., and Warner Center. It is also home to Pierce College, the Sagebrush Cantina, and the Motion Picture and Television Fund.

Woodland Hills hosts the Valley Cultural Center's "Concerts in the Park" during the summer season in Warner Park. There are "Movies in the Park," a delightful way to experience Hollywood's finest feature films. Bring your blankets and lawn chairs and enjoy a fun-filled, family-oriented evening under the stars.

The street boundaries of Woodland Hills are Roscoe Blvd. to the North, Valley Circle Blvd. to the West, Mulholland Drive to the South, and Corbin Ave. to the East.

If you are a concerned resident of Candy Cane Lane, please click here.