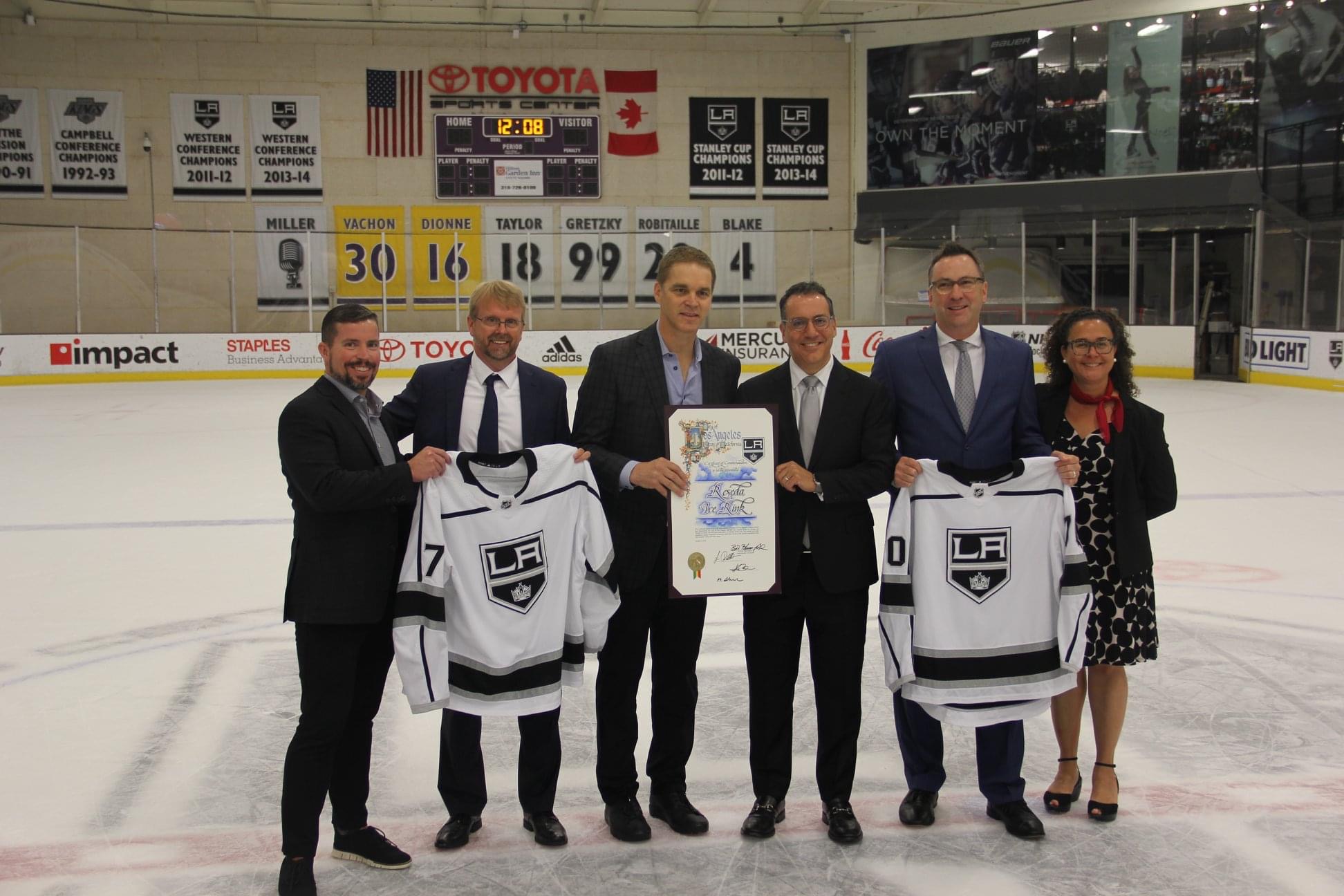 The vacant lots on the south side of Sherman Way between Etiwanda and Lindley are known as the “Reseda Town Center.” However, these lots languished under the ownership of the former CRA. Councilmember Blumenfield worked tirelessly to create a public-private partnership between the City and the Los Angeles Kings to convert the City-owned lots into an ice skating and roller skating rink.

With never-touched 1996 Proposition K funds set aside for a skating rink in Reseda, $4 million more from CRA Excess Bond Proceeds, a total of $26 million in funding, and Blumenfield’s leadership to bring the Los Angeles Kings aboard, the City will redevelop these lots into a state-of-the-art recreation facility that will make Reseda a Valley-wide destination.

These funds were approved by the City Council in February 2018 and include $14 million in Proposition K funds for land acquisition, interest and inflation, and operator loans. This also includes $4 million in CRA excess bond proceeds, $1 million in community development block grant funding, $500,000 from park fees, and $6.5 million in funding from the LA Kings.