“Jillian has made honesty, full public disclosure and transparency a hallmark of her storied and acclaimed media career. When she was given a life altering diagnosis, she decided to step up and use her experiences to shed more light on this disease,” said Blumenfield. “Early detection is vital and for the sake of the countless families who are impacted by it everyday, we must continue to break down stigmas around cancer.”

Ms. Barberie said, “I am beyond moved and honored to receive this recognition. My fight is the fight of so many and I am committed to raising the awareness of the impact of breast cancer on so many women and their families. My thanks to Councilman Blumenfield and the City Council, for this great honor, to all my colleagues at KABC and Cumulus Los Angeles for their support, and to the many people who have sent their messages of love.”

Since her diagnosis, Ms. Barberie has undergone aggressive treatments, using her public platform to break stigmas and raise awareness around breast cancer. Over the following months, she has shared her story every step of the way through social media and her radio show. 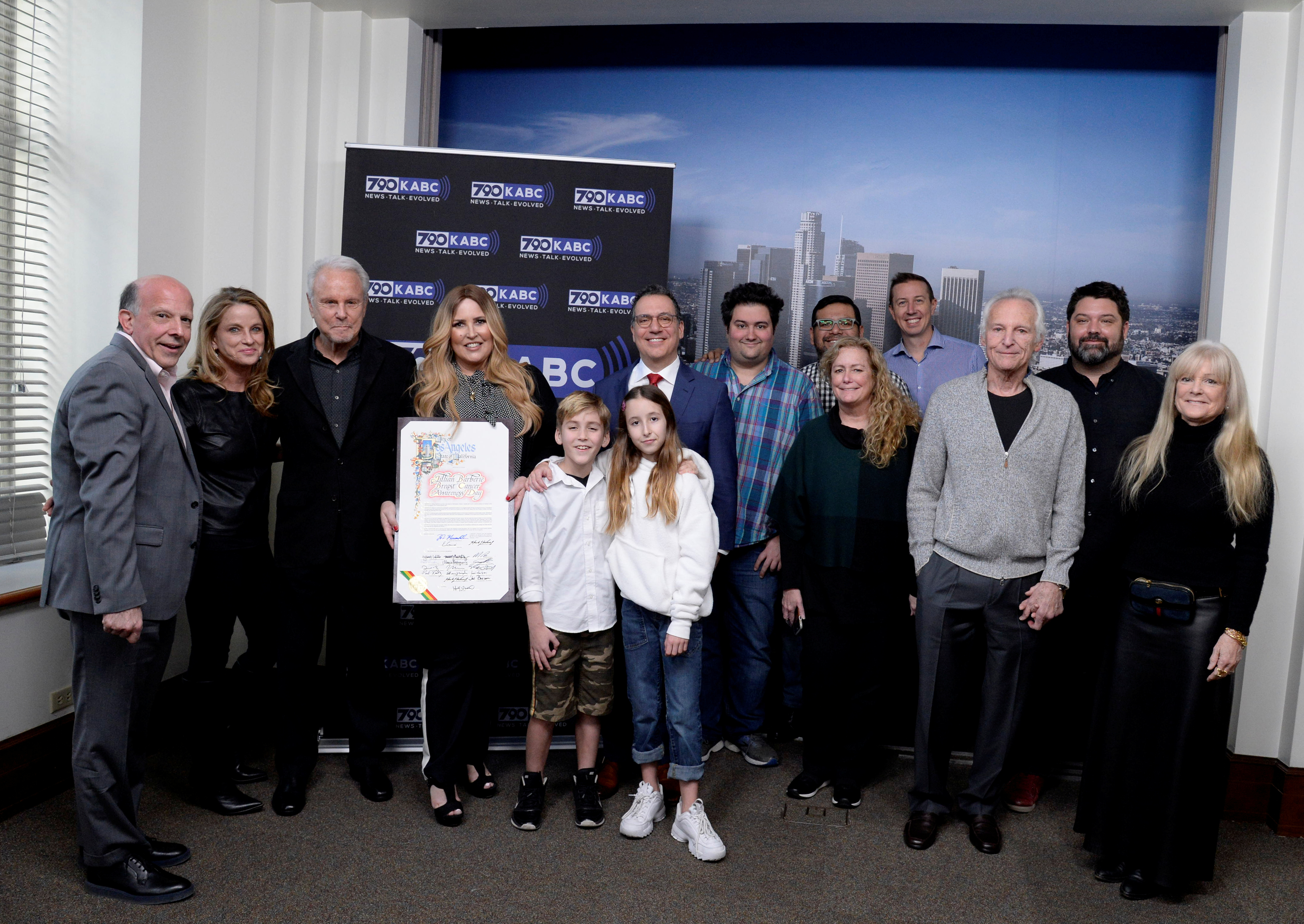 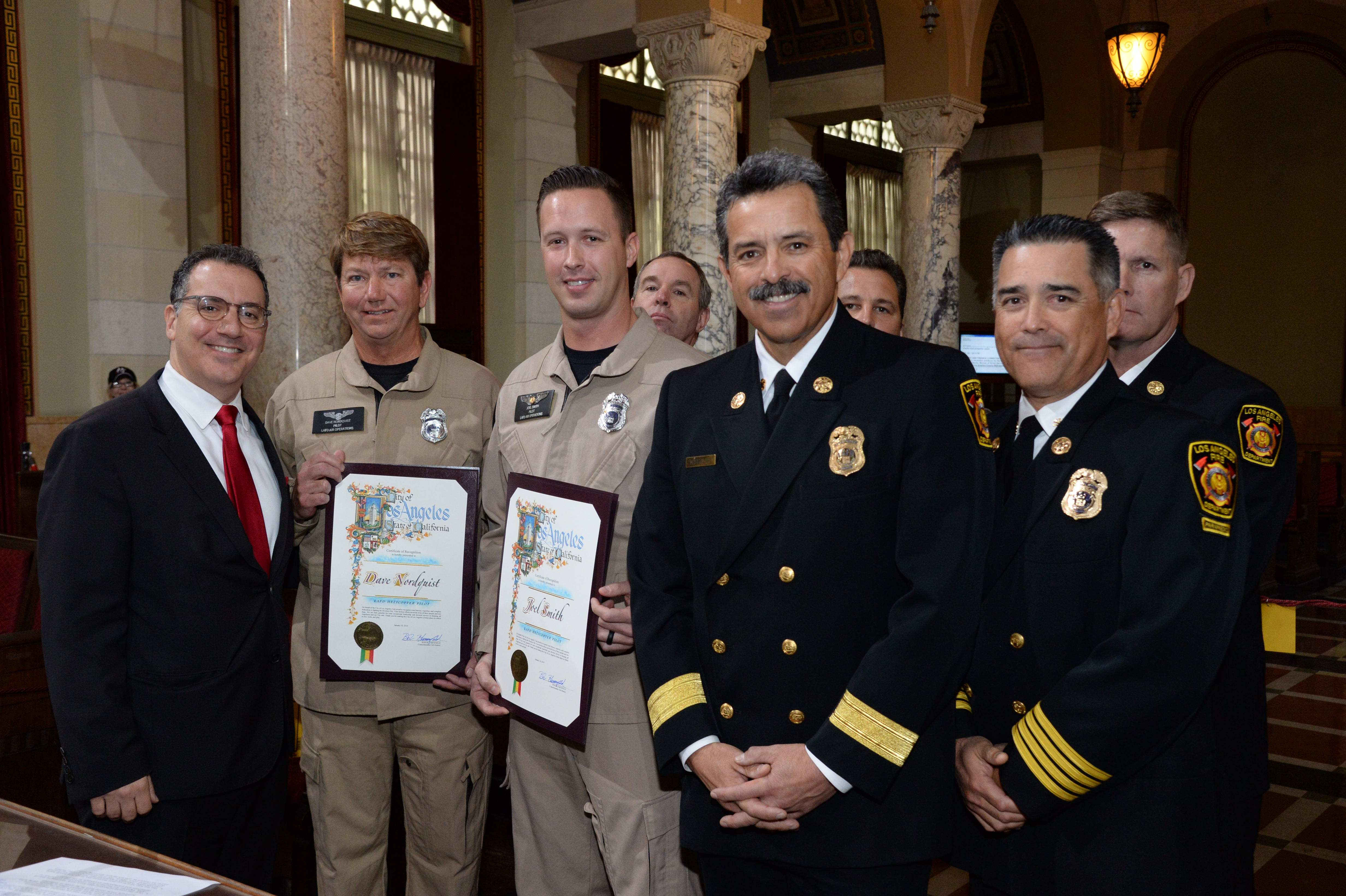 LOS ANGELES, CA – On December 24, 2018 Councilmember Bob Blumenfield and the City of Los Angeles closed escrow on the Clyde Porter West Valley Playhouse in Canoga Park, acquiring the property to ensure this cultural resource continues to welcome the local arts community. In conjunction with the nearby Madrid Theater and the Canoga Park Youth Arts Center, the purchase of the Playhouse adds another venue to Blumenfield’s Canoga Park Cultural Arts Hub which will serve as an incubator and home for local artists for years to come.

“With the decimation of arts funding in our schools and the decline of accessible theater in our community, I am proud to help transition the West Valley Playhouse into a public asset,” said Blumenfield. “This will prevent the loss of a community gem and ensure that we have local theater for current and future generations. It will also help fuel local economic opportunity.”

Located at 7242 Owensmouth Ave. in Canoga Park, the West Valley Playhouse seats about 150 people and was formerly a Masonic Lodge before it was transformed into a theater in 2000. Blumenfield and his staff have worked over the last year to save the West Valley Playhouse after he found out the building was up for sale and harnessed $1.395 million in excess Community Redevelopment Agency (CRA) bond funds to purchase it. These are funds that can only be used for community revitalization efforts and cannot be utilized for issues such as public safety or homelessness. The theater will now be operated by the City’s Department of Cultural Affairs (DCA) and be available to various community theater and performance groups from throughout the region, including the West Valley Playhouse Company.

Danielle Brazell, General Manager of DCA said, "Arts, culture, and creativity are catalysts for economic development, community engagement, and civic identity. The acquisition of the West Valley Playhouse is an essential component of a new cultural hub that will further develop local artists, generate dynamic programming, and serve the residents of Canoga Park as well as the greater Los Angeles region. The purchase advances our shared goal to develop a creative hub that engages the creative spirit of the residents of Blumenfield’s district, while advancing the Councilmember's mission of investing in cultural infrastructure to support the local arts ecology, increase access to art education, and celebrate the unique creative character of this community.” 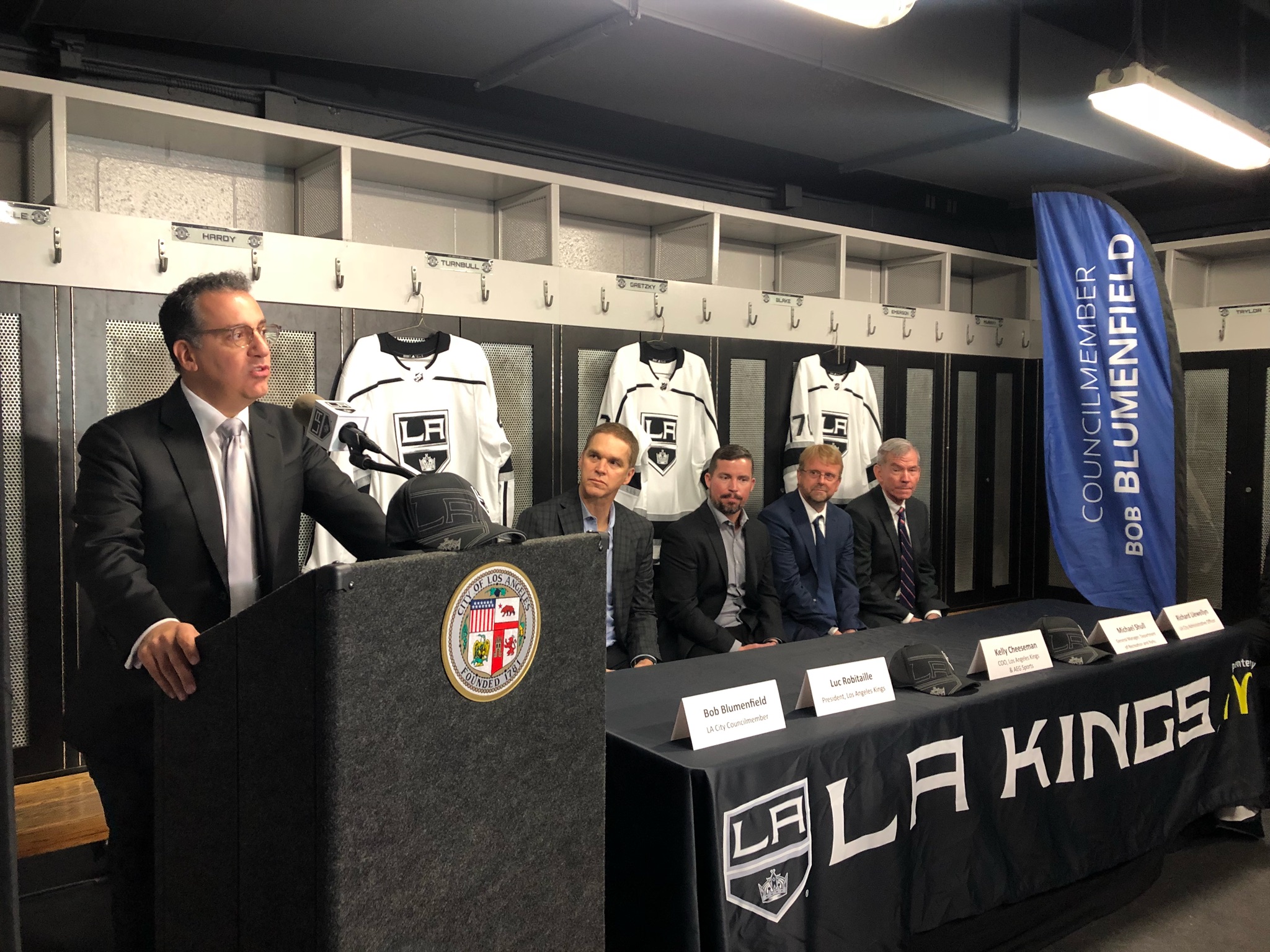 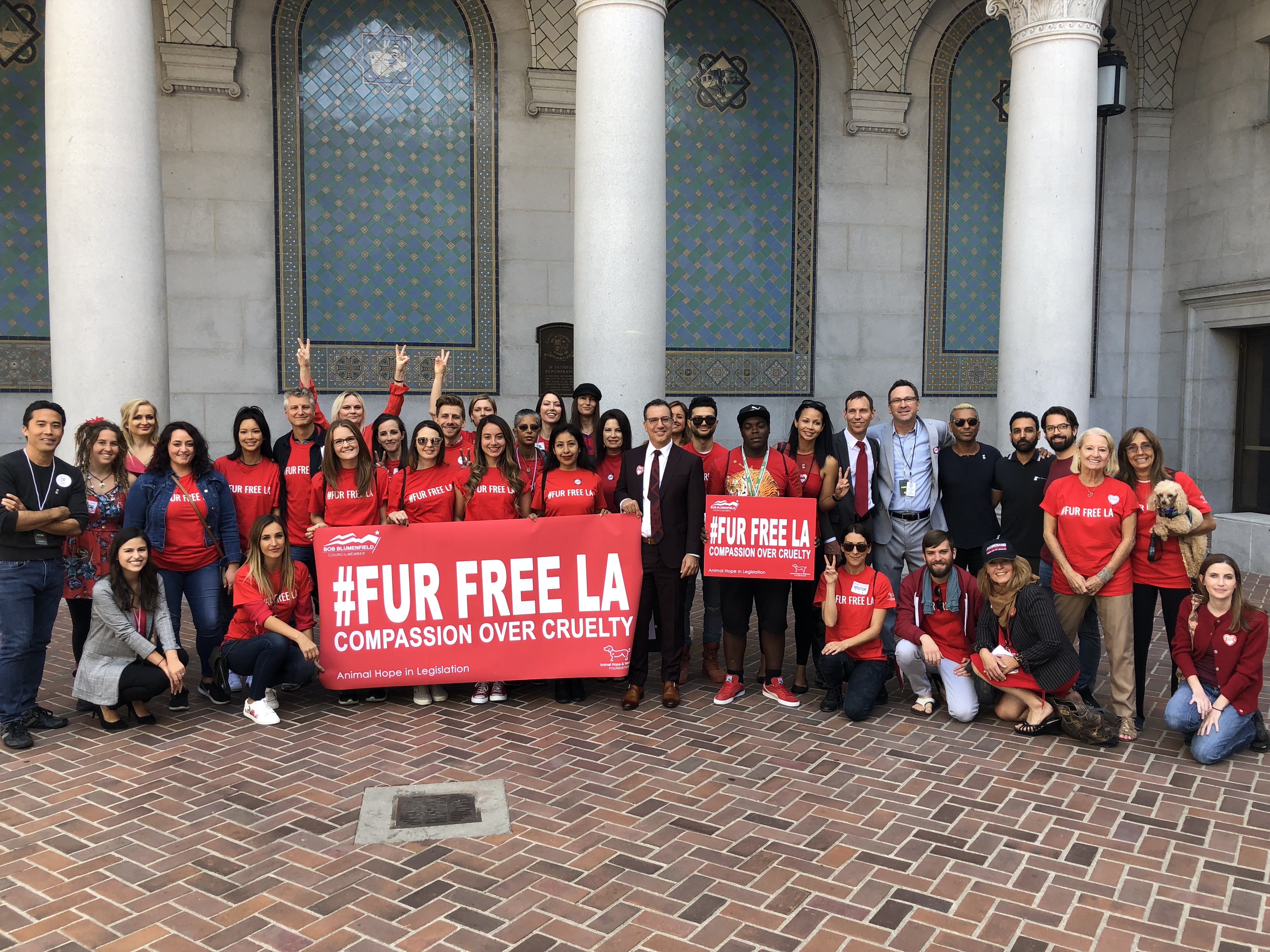