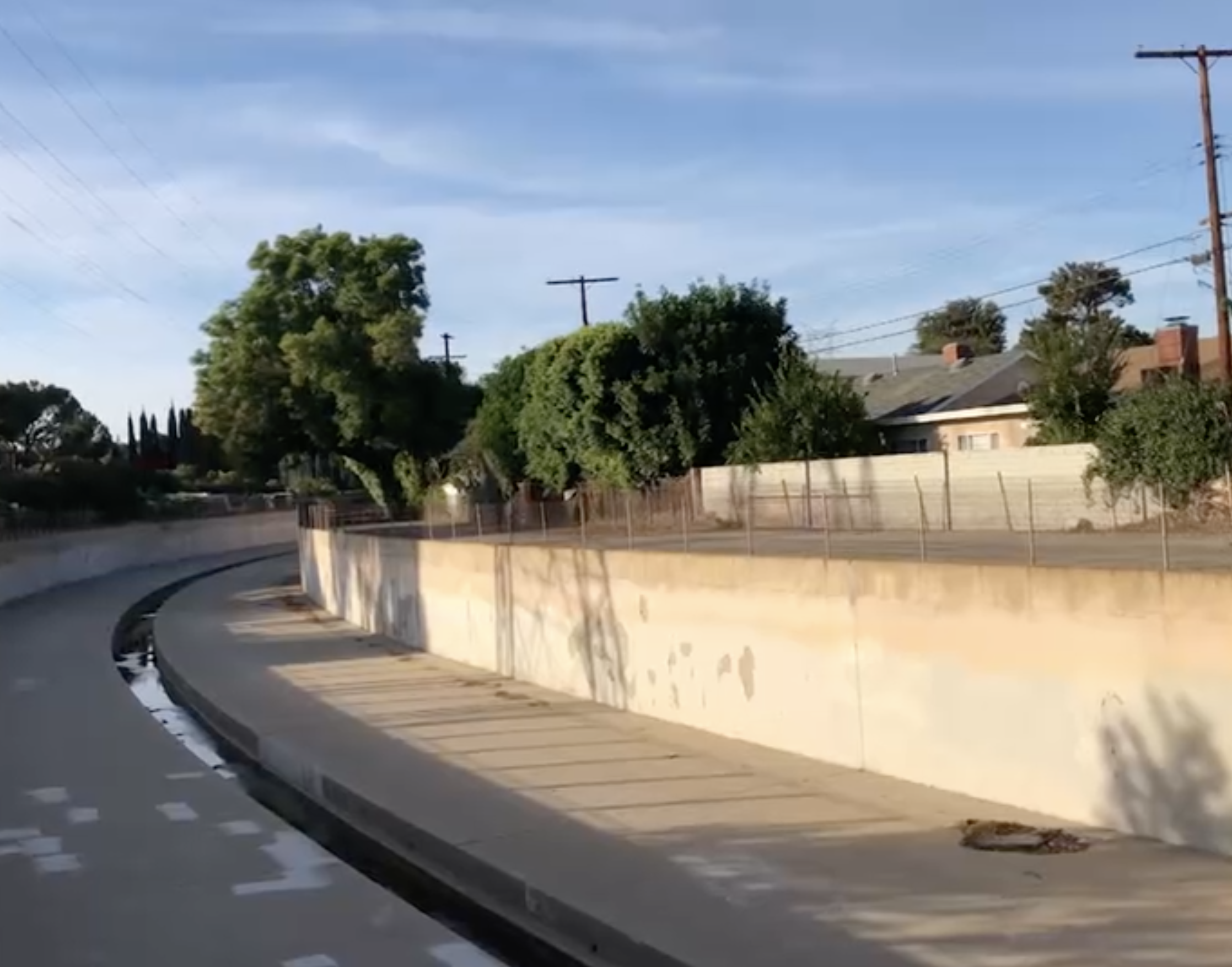 The City of Los Angeles has secured $33.8 million to extend the LA River Bike Path from Vanalden Avenue eastward through Reseda to the Sepulveda Basin. In June 2019, the City was awarded an $18.8 million Active Transportation Program grant from the State; the project is slated to receive $15 million in Measure R funds.

In Reseda, the new path will provide safe, convenient bicycle connections to Reseda Park, Reseda High School, and Caballero Creek Park. It will include an undercrossing and access ramps at Wilbur Avenue, Reseda Boulevard, Victory Boulevard, and Lindley Avenue before connecting with the existing network of bike paths in the Sepulveda Basin. In addition, the project will include traffic-calming measures on local streets that lead to existing pedestrian bridges at Vanalden, Amigo and Etiwanda Avenues, as well as lighting and landscaping.

Because of the complexity of construction, the City’s Bureau of Engineering anticipates a 2025 completion date.