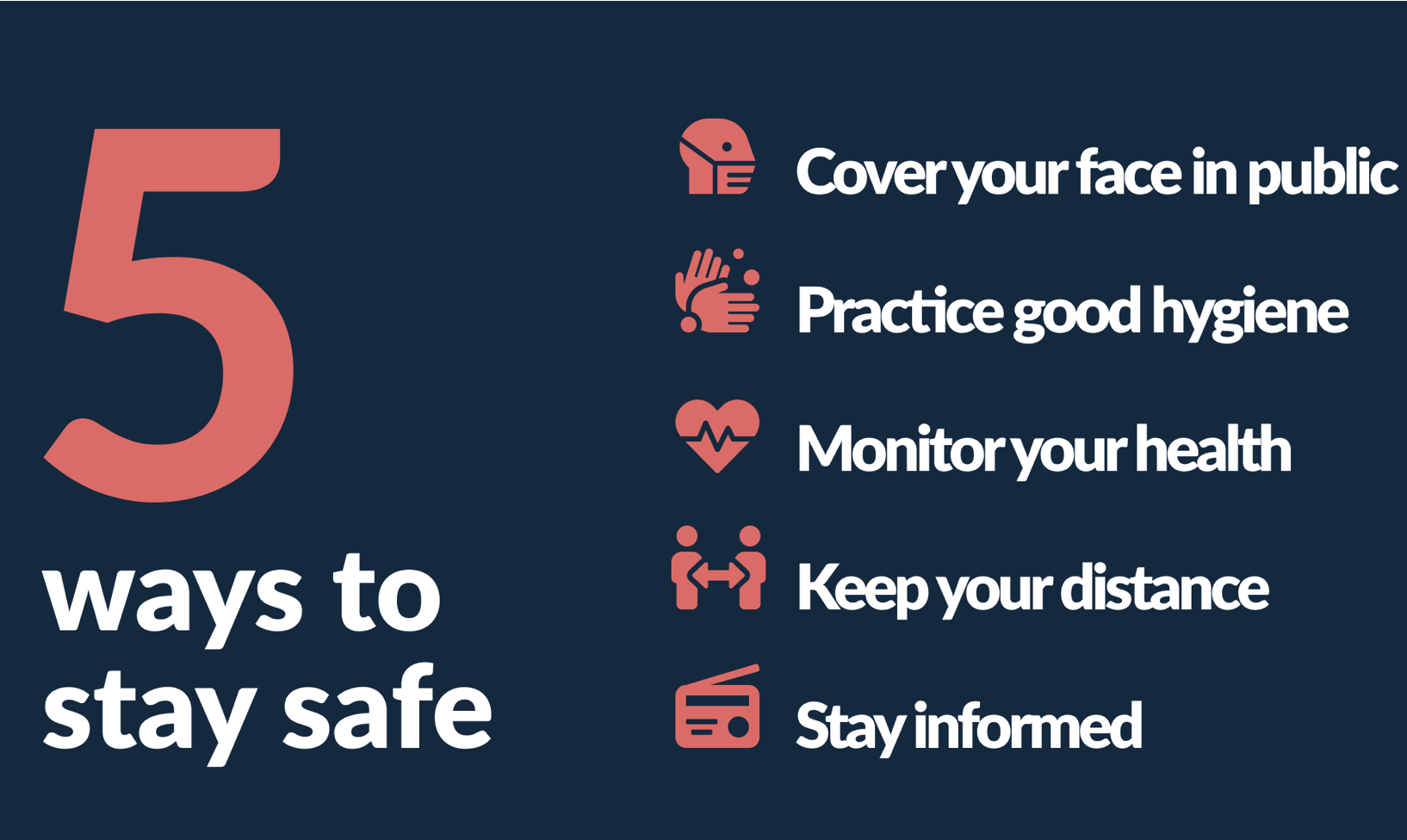 Over the past few weeks, in the wake of slowly reopening our economy we have seen a frightening spike in COVID-19. This week marked the largest daily uptick with almost 3,000 new positive cases in the past few days. The LA County Public Health Department reports that over 1,700 people are currently hospitalized which is about 500 more than the daily number a few weeks ago. One million people have been tested for COVID-19 in LA County with the daily positivity rate increasing from 4.6% in late May to 8.4% today. Over 40% of positive cases are people under the age of 40. To date, there have been 100,772 positive cases of COVID-19 across all areas of LA County with over 3,000 deaths.

In the wake of these statistics, the County Department of Public Health recently announced that all beaches will be closed during the 4th of July Weekend to all recreational activities. Additionally, Governor Newsom has ordered all bars closed for the time being.

We are still in the middle of the pandemic and we all need to do everything we can to protect ourselves, families and neighbors. Wearing a mask is not a political statement, it’s something we all must do to slow the spread and save lives. It’s imperative that we keep a distance of 6 feet between each other and stay home if possible. To all those who are abiding by these simple safety measures, thank you for doing your part.

This is a difficult time for all of us to say the least. But it is truly horrific for those who are sick with the virus, have friends or family struggling or who have had a loved one pass away without being able to say goodbye. With this increase of positive cases, taking a step back on reopening the economy is needed but incredibly disappointing.

If you are a CD3 constituent (Canoga Park, Reseda, Tarzana, Winnetka or Woodland Hills) and you need a reusable mask, please click this link to request a free one from me while supplies last. You can always call my office at 818.774.4330 if it’s easier.

Please keep wearing your mask, continue to wash your hands thoroughly and abide by social distancing guidelines. Lives are on the line. If we all do our part, we will be able to return to reopening the county sooner rather than later and be able to enjoy many of the summer activities that we love in the Valley.

This week the City Council formally adjusted the Mayor’s proposed 2021-22 budget to reflect the continued drop in expected revenues. This COVID-19 induced steep recession has forced many very tough choices to be made. State law and our City Charter require us to have a balanced budget, so with revenues down every City department is facing serious cuts.

The Council approved a $3.0B budget for LAPD, which represents about half of the City’s discretionary/unrestricted budget and about 29% of the City’s overall $10.5B budget. Because revenues have dropped precipitously since the Mayor proposed his budget, this amount is $150M less than he had originally proposed-- but it still represents an overall increase from last year’s budget. The need to increase the overall LAPD budget is due to pay increases that were negotiated and approved well before the pandemic and economic crisis hit. The Police budget was cut less than 5% (compared to the Mayor’s proposed budget) whereas most other departments were cut by more than 10% compared to last year.

Nonetheless, the LAPD cut (or smaller increase since last year) is real and painful. Nobody wants the cut to result in reduced response times or a reduction in Public Safety. The Chief and others in the Department helped determine where the cuts would be made to best avoid such an outcome. Most of the LAPD reductions, about $81M, were made in the overtime account. LAPD sometimes has a practice of “banking” overtime, meaning that officers are not paid immediately for overtime hours, but are instead paid in future years or upon retirement.  While this helps avoid service cuts, it is not smart financially as the overtime bank is similar to a high interest credit card; hours banked are paid out at the hourly rate of the officer upon “withdrawal” which is almost always higher than the hourly rate when ‘deposited.’  However, Blumenfield is hopeful that FEMA and other federal funds can be used to pay off the City’s ‘overtime bank’ debt as much of the recent overtime usage can be attributed to either the COVID emergency or the recent civil unrest emergency.

Also, Blumenfield worked to ensure that the City did not cut LAPD civilian hiring or investments in technology, including the creation of a new Records Management System. Both of these expenditures more than pay for themselves in terms of enhanced productivity for officers. Officers spend on average 30% of the their time on administrative paperwork.  Blumenfield had been pushing for several years for the new computer system as it promises to dramatically reduce that paperwork percentage and will thus allow for more actual patrol time. The funding that had been slated to be cut was necessary to implement this new system.

Rethinking How We Address Calls for Mental Health and Homeless Services

Blumenfield recently introduced legislation to expand a unique program, the Advanced Provider Response Unit (APRU), run by the Los Angeles Fire Department (LAFD) that would help change how mental healthcare and homeless related calls for service are addressed. The APRUs are staffed with an LAFD Firefighter/Paramedic and an Advanced Provider (Nurse Practitioner or Physician Assistant) and offer a broad range of capabilities outside of the traditional paramedic scope of practice. Blumenfield helped launch this as a pilot program two years ago using the City’s Innovation Fund which is administered by the committee he Chairs.

He not only wants to grow this program, but has called for a new partnership with the County’s Public and Mental Health Department to make it even better.  He sees it as a concrete way to help change how some non-violent and non-life threatening situations are handled, especially those involving the most vulnerable Angelenos. He has co-authored legislation with other Councilmembers to craft a more comprehensive city-wide effort to find alternative interventions  for 911 calls that may not require an armed officer to respond.  He has asked the City to look at other national and International models for such alternative interventions, including one in Eugene Oregon which has successfully diverted more than 17% of their 911 calls.

To learn more about his motion and this program please click here. 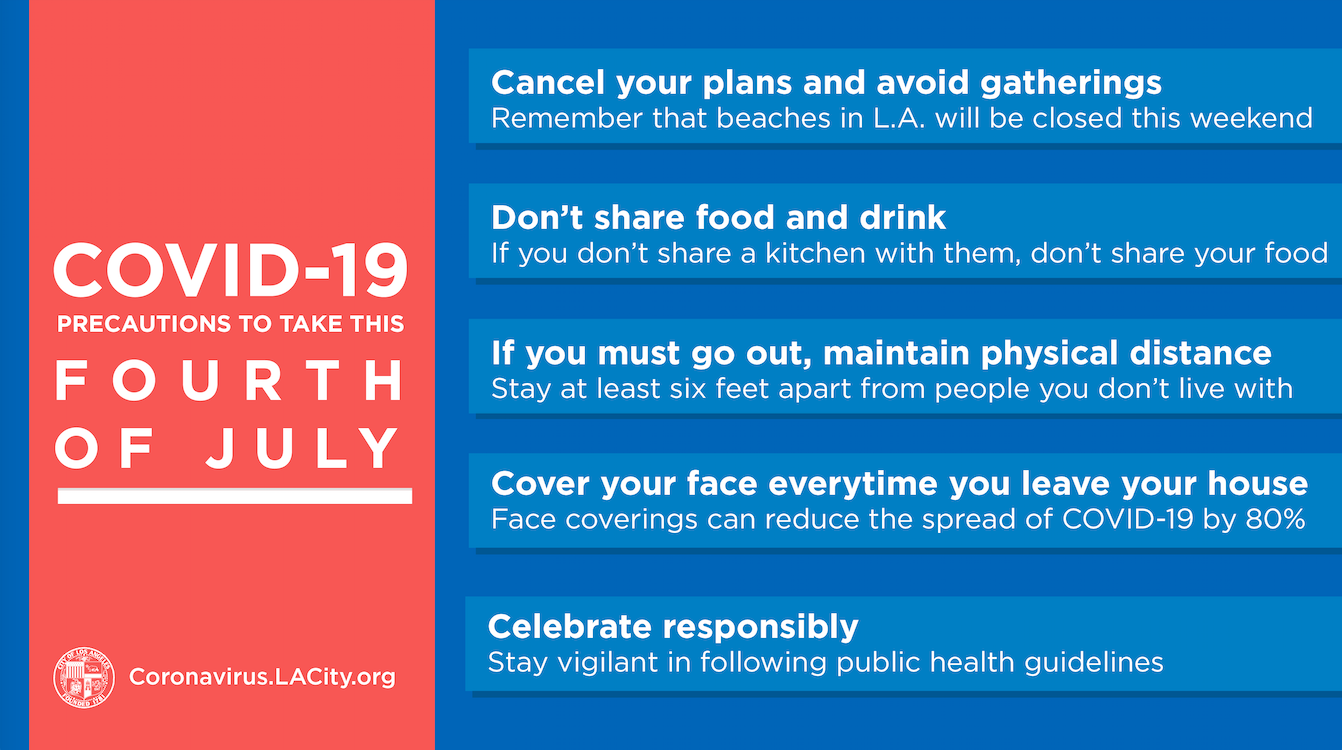 Like many of you, Team Blumenfield is alarmed by the massive increase of fireworks blowing up at all hours of the day and night. LAPD data shows that between June 1 and June 13, 2020, officers throughout the city were dispatched to over 450 reports of fireworks, a 104% percent increase over the same days in 2019. The number of reports phoned-in to police jumped more than 250% during the same two weeks, though often multiple reports are for the same incident.

It is sad that the Blumenfield 4th of July Fireworks Extravaganza was cancelled due to the ongoing pandemic, but that is not an excuse for recreationally blowing up fireworks. They are illegal in the City of Los Angeles and are incredibly dangerous.

It’s important to note how fireworks can traumatize veterans in your community and make them relive their experiences on the battlefield.

Your pets may also be traumatized by fireworks. Every year around the 4th of July, dogs especially, run away from their owners because they get frightened by the fireworks and end up flooding our shelters

If you are hearing or seeing fireworks please report the instances by going to https://complaint.lacity.org/Complaint/fireworks/ or calling the LAPD non emergency line at 877.275.5273. It’s critical for them to have the information as it helps create patterns so they can find out exactly where they are coming from.

LA Postpones Ticketing on Residential Streets During the Pandemic 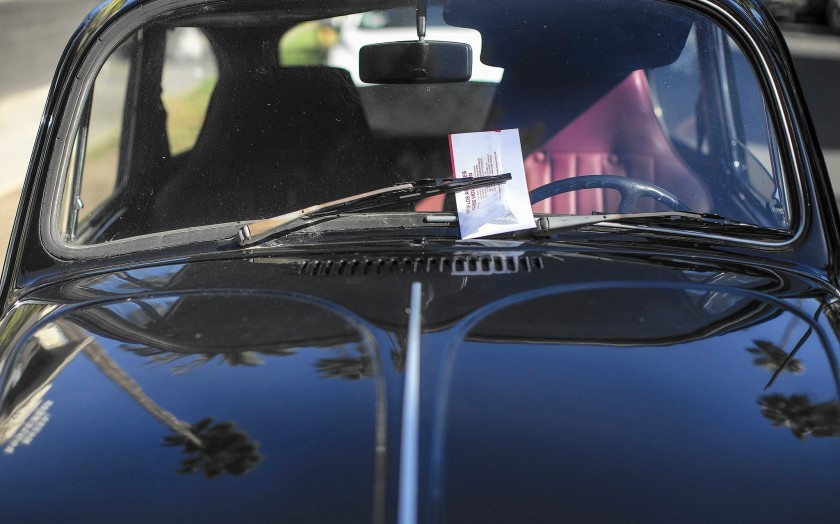 In an effort to make it easier to observe the stay at home orders as LA County’s COVID-19 caseload continues to swell, the City is taking appropriate action to extend LA’s relaxed parking rules. At least until August 1, the City will not be ticketing parked vehicles in rush-hour and anti-gridlock zones or in residential areas during street sweeping hours. This postponement also applies to parked vehicles with expired registration. These eased restrictions were originally put in place back in March when the pandemic started and will continue for the time being. Learn more about the postponement here. 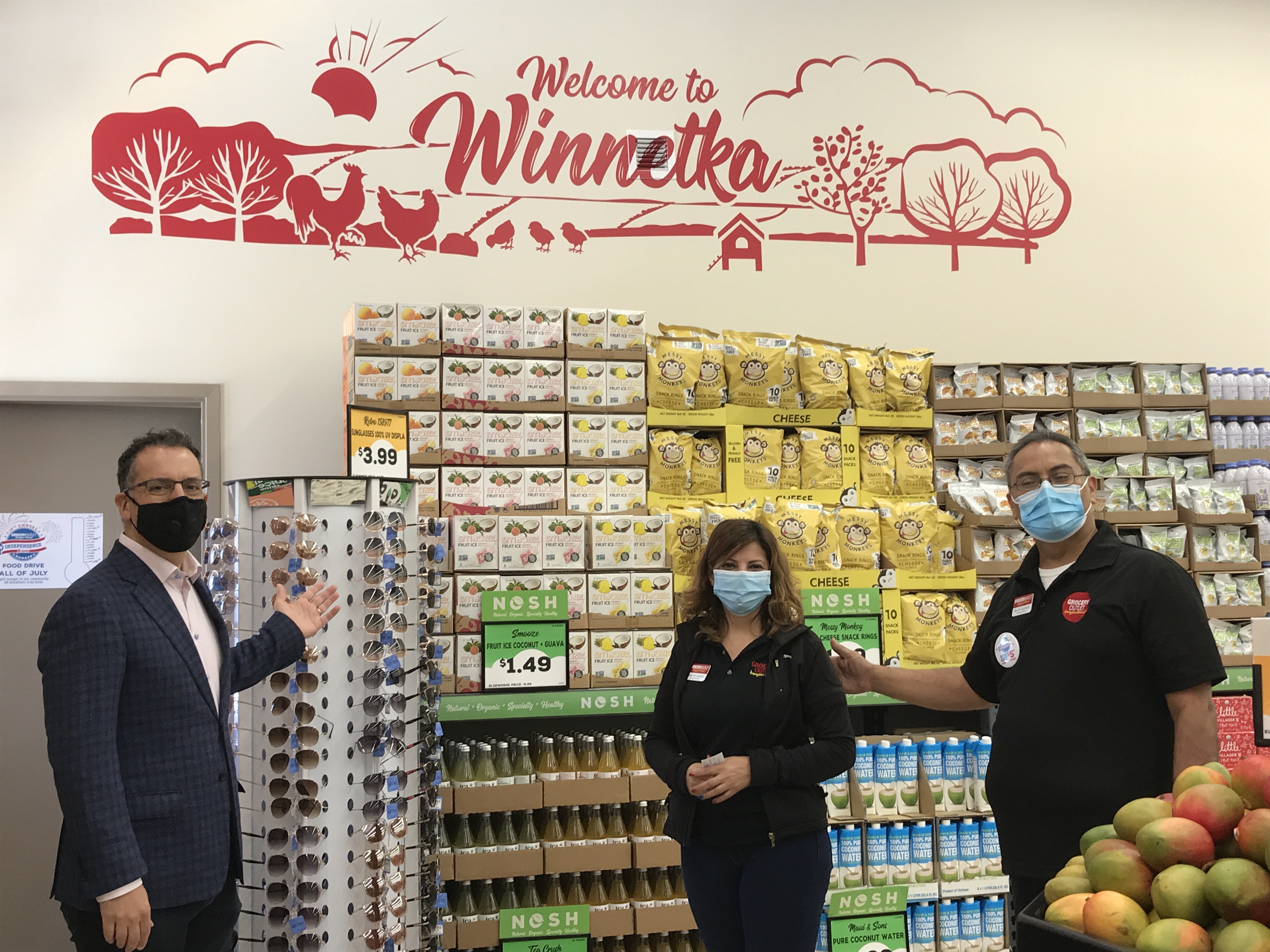 Blumenfield at the Grand Opening of the Grocery Outlet in Winnetka.