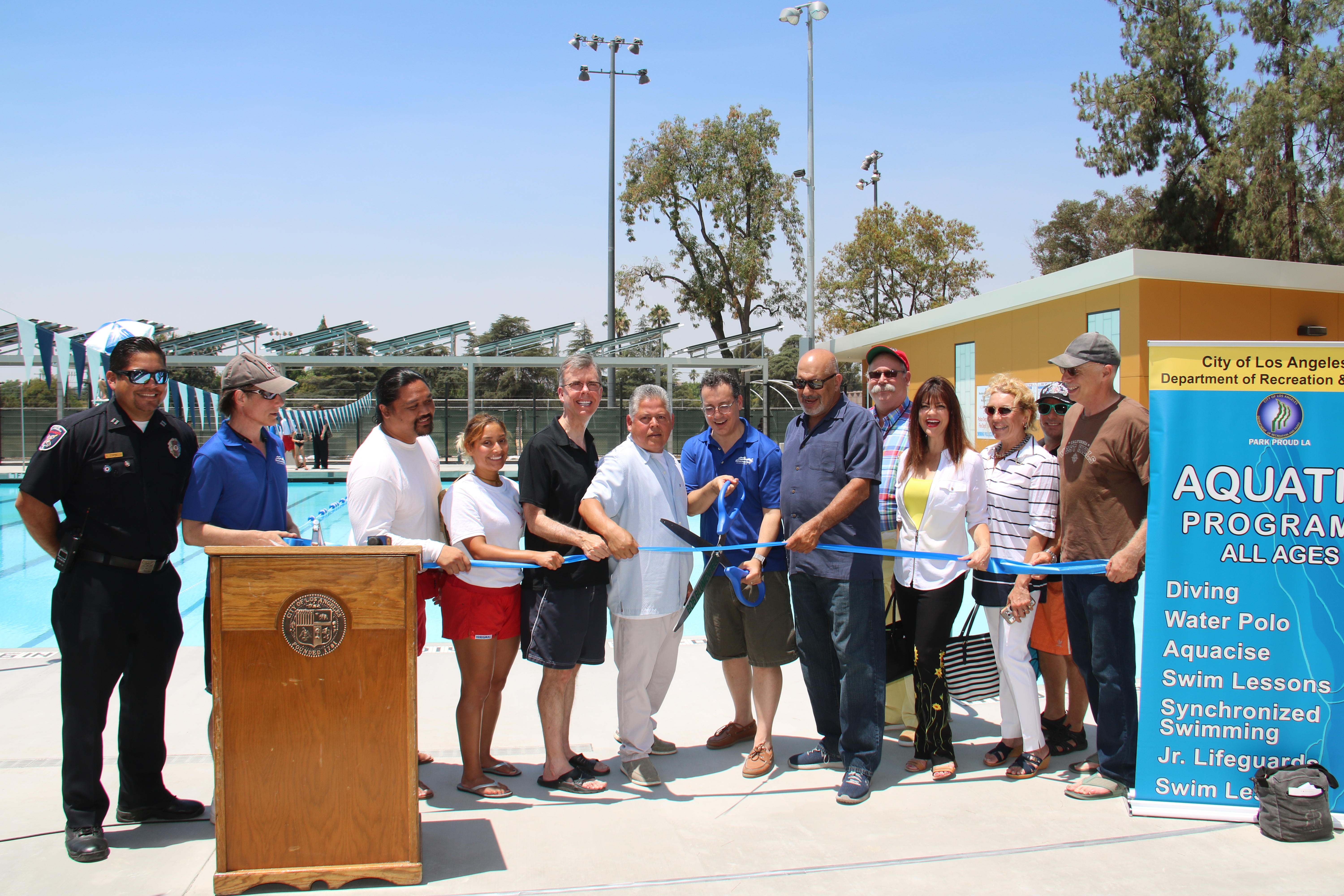 “I wanted to make sure that the pool was open as soon as possible so local kids can take advantage of this exciting new addition to the community in the summer,” said Blumenfield.

Additionally, Blumenfield made sure that the pool will remain open beyond the normal dates for public pools to make up for the time lost due to delays so that the community will be able to enjoy the pool well into the fall.

Councilmember Blumenfield introduced a new initiative to face the growing problem of human waste being dumped on our streets by people living in their RVs. Blumenfield’s motion instructs City departments to examine the feasibility of new ways to provide waste pumping for RVs. According to LAHSA, 2,363 RVs house people on the streets of LA and there are only two public dumping stations, one near LAX and one in San Pedro. I.e. tens of miles from the West Valley.

“This initiative would help the homeless abide by the law while ensuring that our streets, sidewalks, and gutters are free of massive amounts of human waste and the dangerous health and safety issues associated with it,” said Blumenfield.

The motion also instructs City departments to report on the feasibility of creating vouchers for private and public RV dump stations for individuals living in RVs who are enrolled in services for housing placement or if the RV is on the wait list for towing.

Blumenfield said, “This means if they need use the service or voucher, there will be an intervention with LASHA and LAPD so they are offered the tools to get their life back in order.”

There has been a rise in the number of complaints from residents and businesses relating to illegal dumping and RVs that are unregistered or are in violation of the 72-hour limit on city streets. Towing companies do not have the equipment or ability to empty sewage tanks of RVs slated for removal. This has led to backlog of RVs that require towing. The City had three contracts for heavy duty towing, but due to the unsanitary conditions of the vehicles, among other issues, two of the contractors stopped towing RVs. New mobile dumping capability could also help facilitate the towing of RVs that have been cited and marked for removal because the City could abate the sanitary issues that often make towing difficult or prevent some contractors from being willing to take on the job. 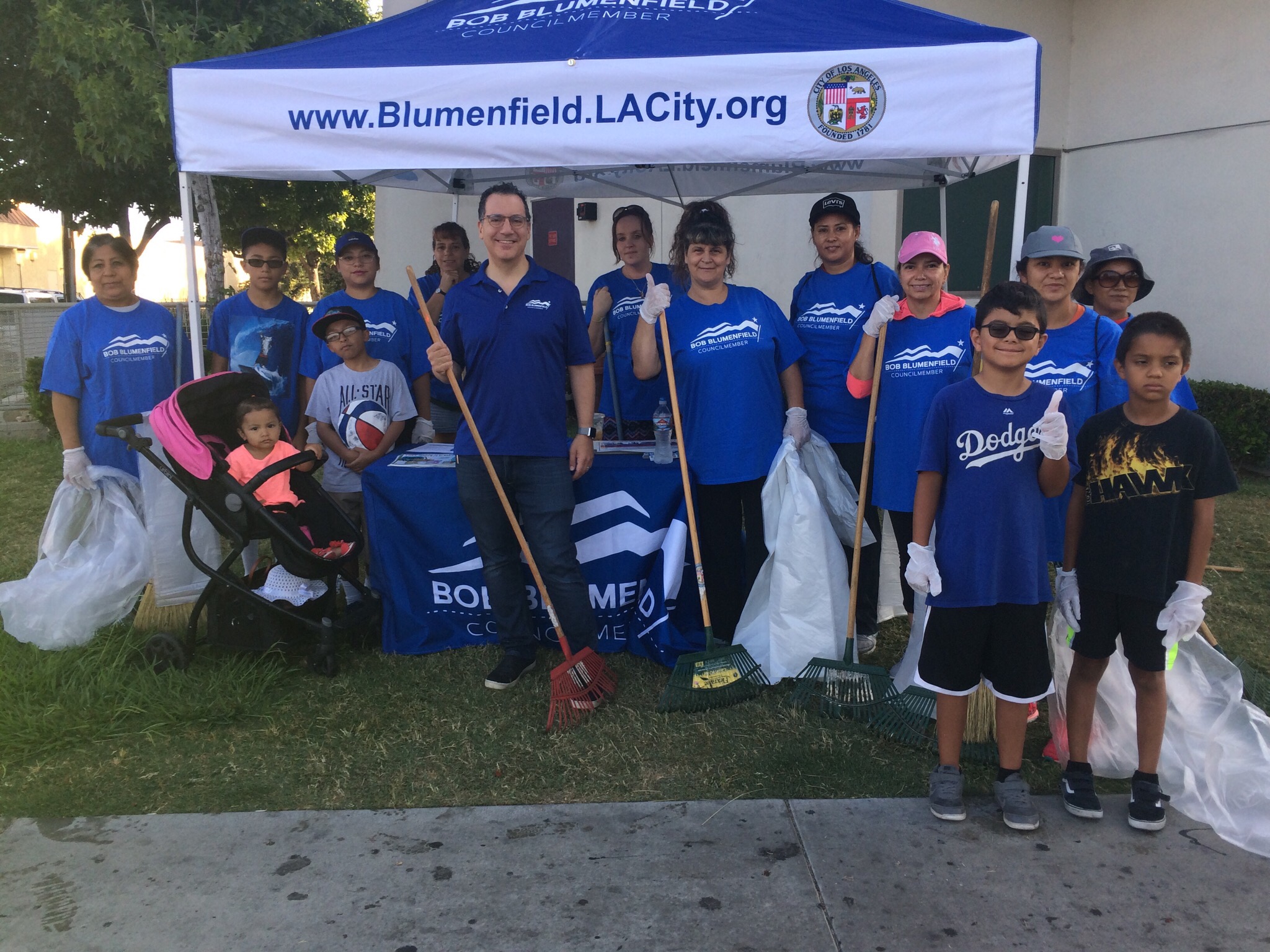 On July 22, Councilmember Blumenfield led a community cleanup in Canoga Park. Joined by over 20 members of United Neighborhood of Canoga Park, Blumenfield and volunteers beautified Sherman Way from Independence Ave. to Variel Ave. 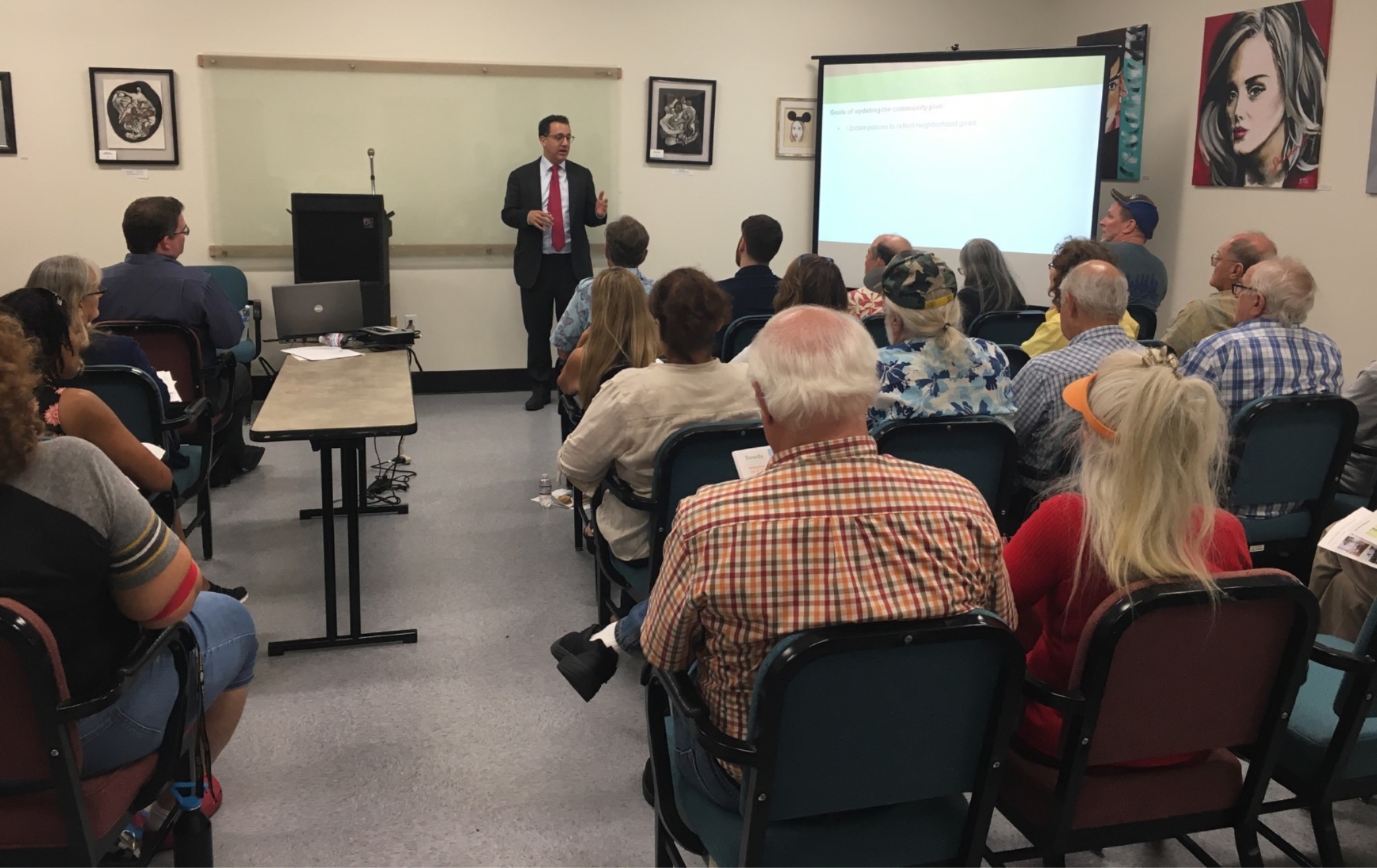 Few things stir more emotion than decisions about development in our neighborhoods, and Councilmember Blumenfield wants all of the communities in the West Valley to have all of the information needed to understand and shape the community Plan Update process.

Throughout the summer there have been and will continue to be neighborhood-specific meetings with Blumenfield and City Planning staff where residents can offer thoughts and concerns about the future of the West Valley. Blumenfield is working with the Planning Department to ensure that the Community plan update process is open, transparent and inclusive.

“Every step of the way West Valley residents must have an opportunity to stand up and make their voices heard,” said Blumenfield. “These workshops are just the first step and there will be many more opportunities for community input.”

The Winnetka workshop is scheduled for August 8th. To learn more about the plan updates please go to http://www.swvalleyplans.org/ or call Councilmember Blumenfield’s office at (818) 774-4330.

On July 8, Councilmember Blumenfield screened the first film in his Free Summer Movie Series Batman: The Lego Movie at The Madrid Theatre. Hundreds of residents attended the film and were treated to a karate demonstration by an instructor and students from Quest Martial Arts.

Blumenfield wants to send special thank you to Quest for generously offering free one month karate instruction to 5 members in the audience, NewFilmmakersLA for donating Batman trinkets, and Warner Brothers for sponsoring the movie and providing giveaways to the community.

The second film in the series will be Moana on August 19th followed by Book of Life on September 16th. Preshow begins at 9am and show time begins at 10am. The films are shown at the Madrid Theater in Canoga Park. To RSVP please go to http://blumenfield.lacity.org/events. 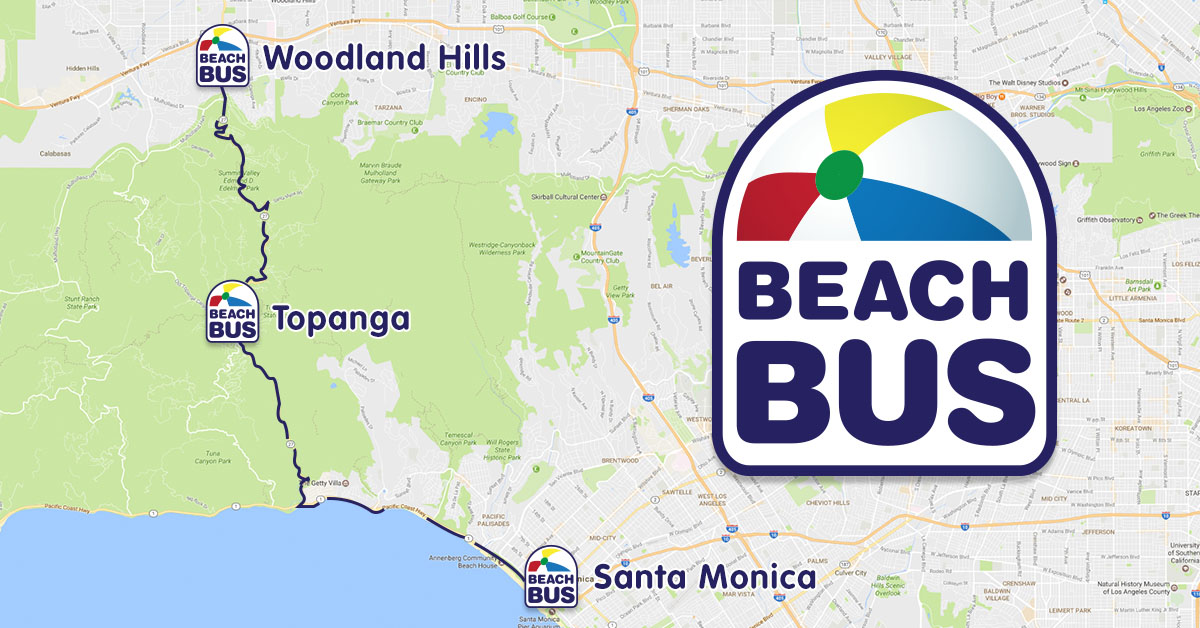 Beat the heat and take advantage of the Beach Bus. $1 and one hour get you from Warner Center in Woodland Hills to the Santa Monica Pier. Thanks to Supervisor Sheila Kuehl and Metro, this service is a great way to evade traffic and enjoy the beach. The Beach Bus leaves Warner Center three times a day at 9:30 AM, 1:00 PM and 3:35 PM every day. Return trips from the Santa Monica Pier depart at  10:50 AM, 2:20 PM and 4:55 PM. For more information, please visit http://www.dpw.lacounty.gov/transit/TopangaBeachBus.

Blumenfield Sworn in for Second Term 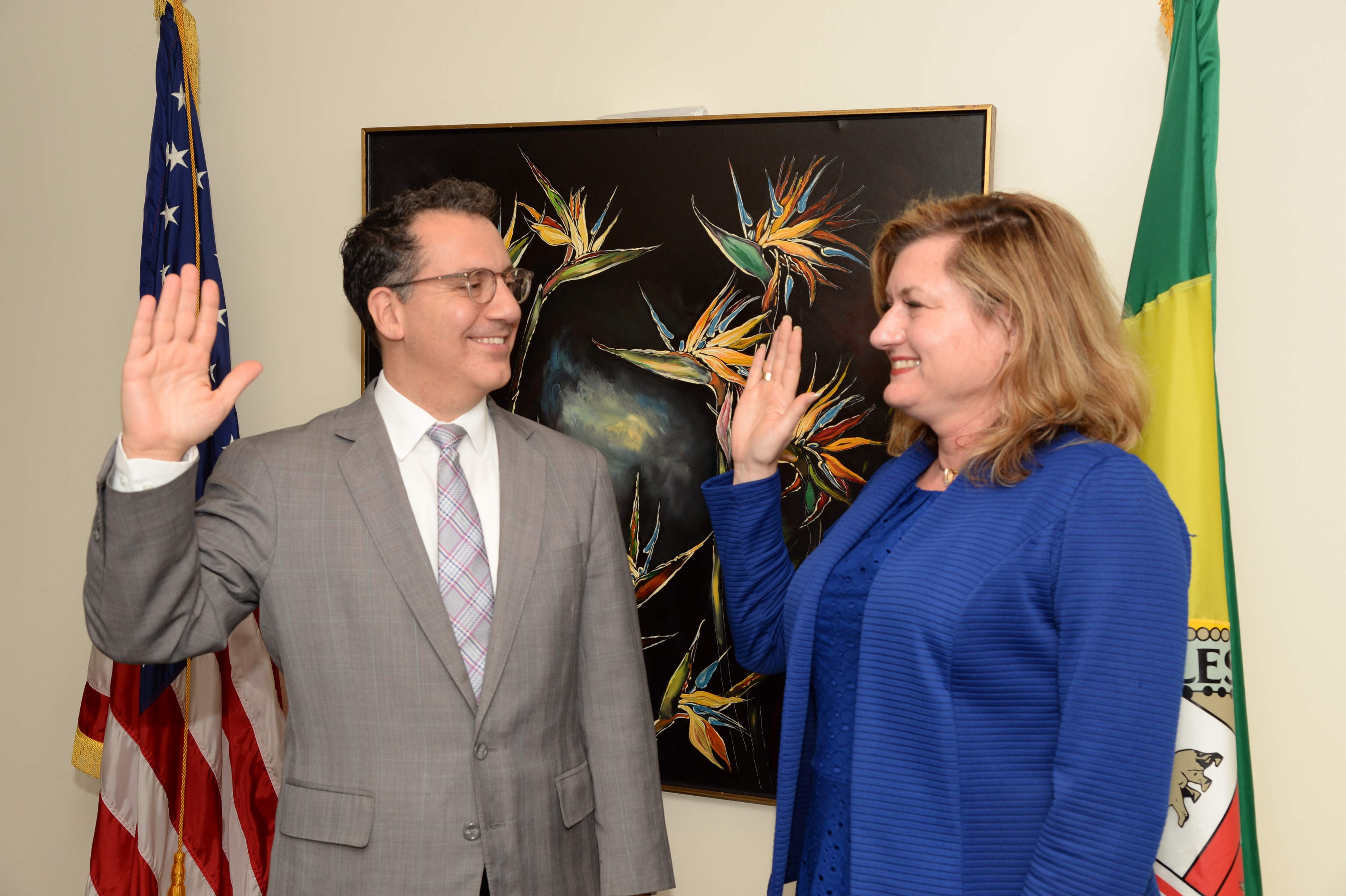 On July 1st, Councilmember Blumenfield was sworn into his second term on the Los Angeles City Council.

“It is my honor to continue to serve the West Valley on the Los Angeles City Council,” said Blumenfield. “Though we have made significant progress on major issues, I vow to continue to try and find solutions large and small to make our City the best it can be.”

The Council met to kick off a new council session, announce committee assignments and elect the City Council President and President Pro Tempore. Blumenfield was named Chair of Public Works and Gang Reduction Committee and looks forward to improving streets, sidewalks, and tree trimming service delivery throughout the City.

He also was appointed Vice Chair of Information, Technology, and General Services. Blumenfield will also serve as a member of the following committees: Budget and Finance, Planning and Land Use Management (PLUM), Ad Hoc on the Comprehensive Jobs Creation Plan, and Ad Hoc on the 2024 Summer Olympics.

After the Council meeting, Blumenfield joined Mayor Eric Garcetti, City Attorney Mike Feuer, City Controller Ron Galperin, and several re-elected members of the City Council on the steps of City Hall for a swearing in ceremony. 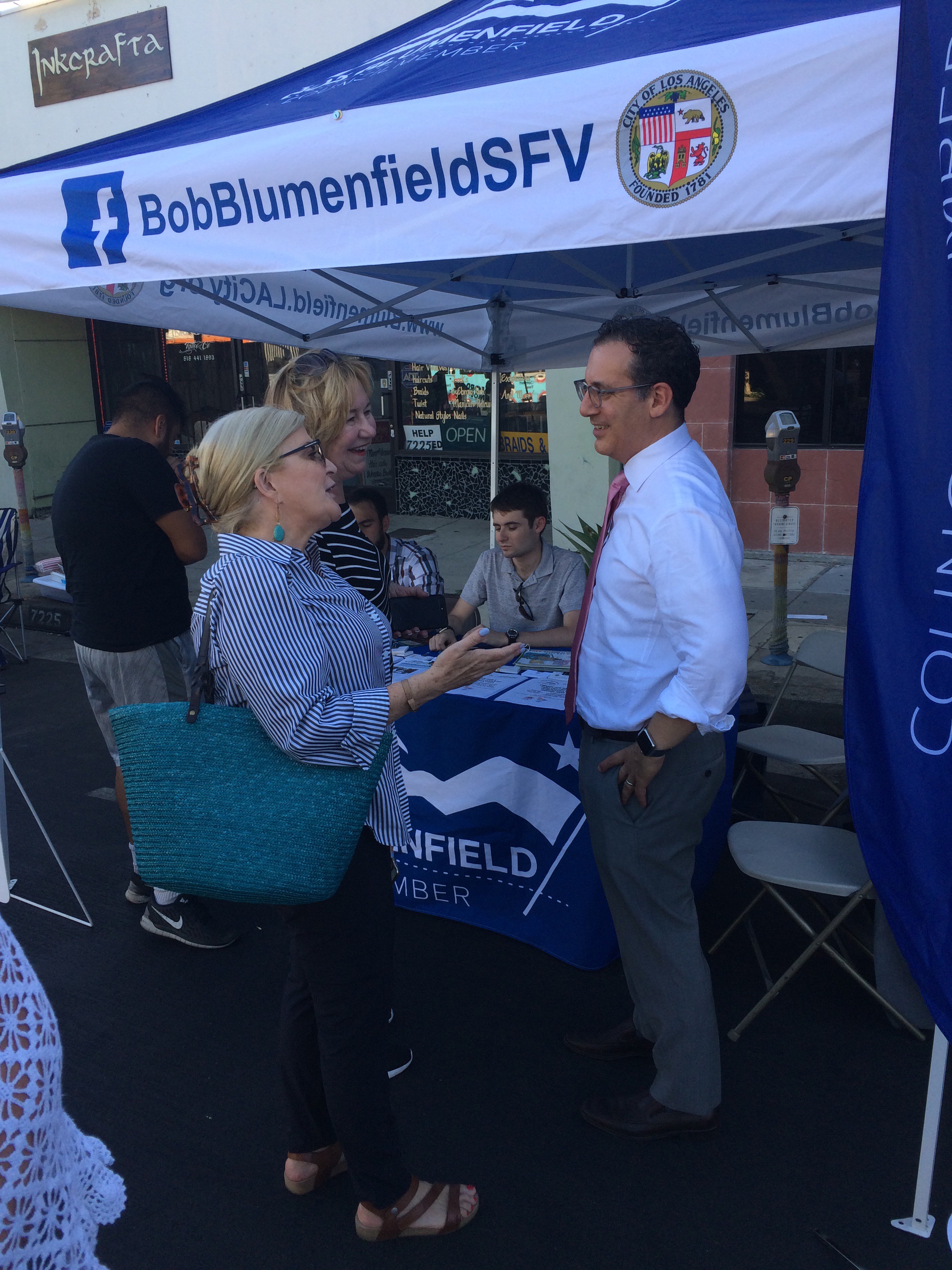 Blumenfield speaking with constituents at mobile office hours in Tarzana. These are great opportunities to ask questions and share ideas, concerns, and solutions regarding issues affecting the West Valley. Swing by for upcoming mobile office hours on August 26 at Winnetka Bowl from 10am-12pm or on September 23 at the Reseda Art Walk from 5pm to 7pm. 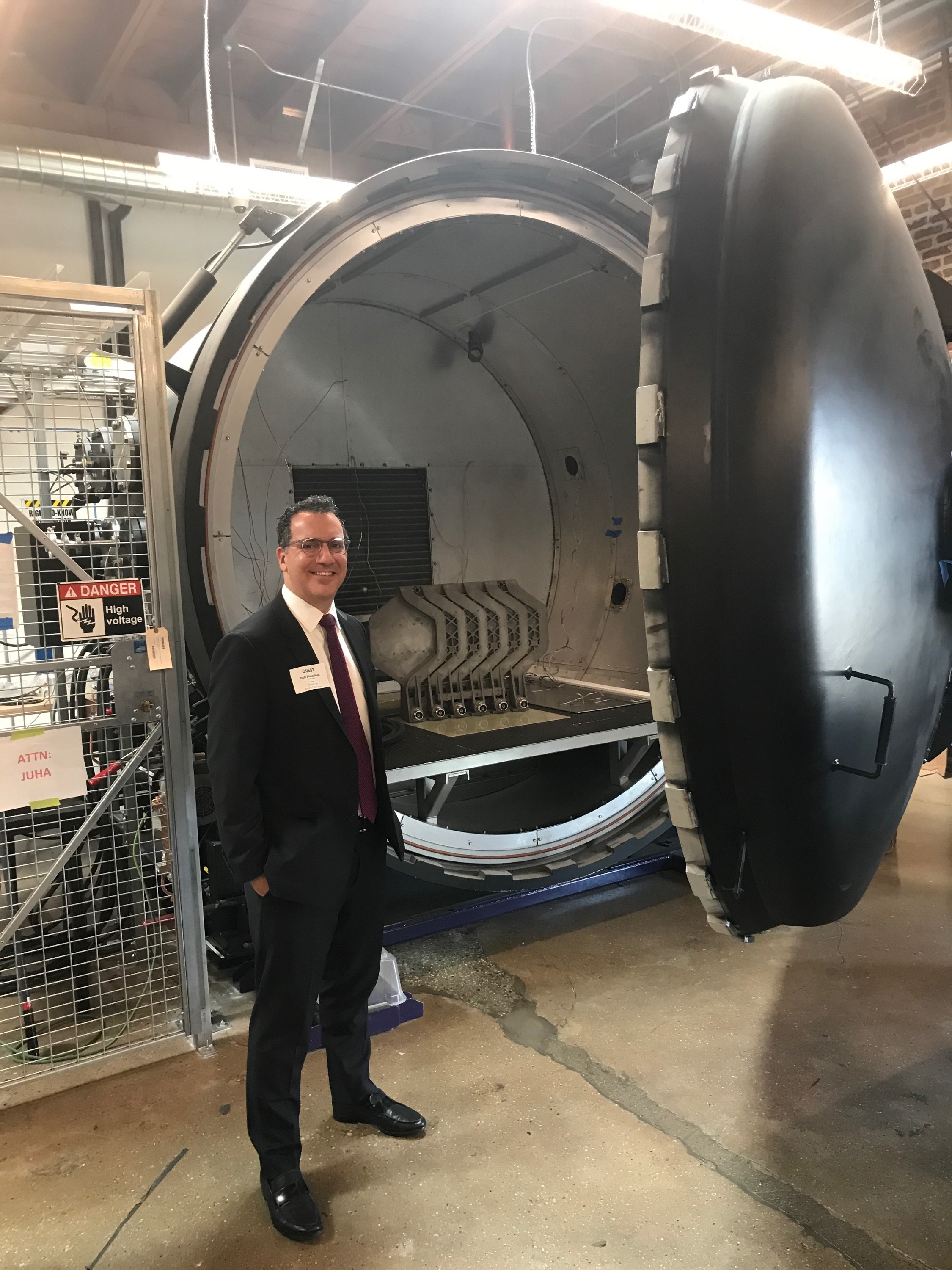 Blumenfield visited Hyperloop One to see how they are revolutionizing transportation. Hyperloop is cutting edge and Blumenfield wants to bring this 21st century technology to the Valley to help alleviate the congestion on the 101 and the 405.